As I started reading the news websites this morning I came across a headline that said “Jon Stewart is leaving The Daily Show”. For a second, I thought I did not read that right.

So I read it again. And again. Just to be sure. “This can’t be happening! But who will…?” was my immediate reaction. Then frustration and mild anger.

But as acceptance settled in, I realised that after 17 years on the job, Jon totally deserves a vacation and it’s probably time for him to get involved in a new project. In the meantime, here is a list of his best moments on “The Daily Show” 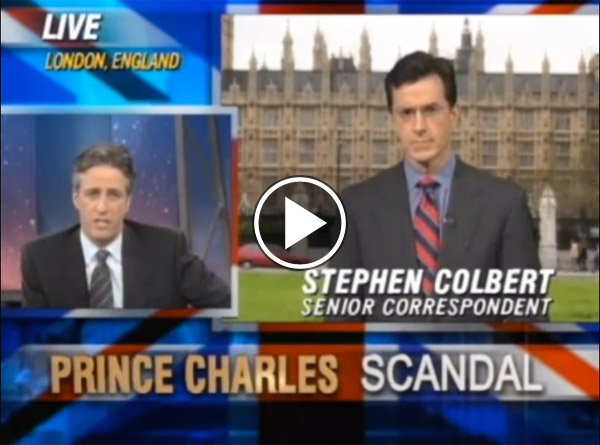 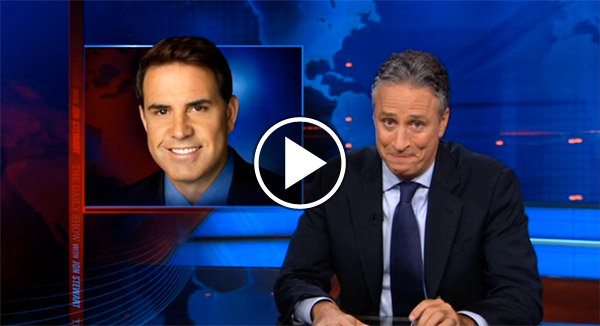 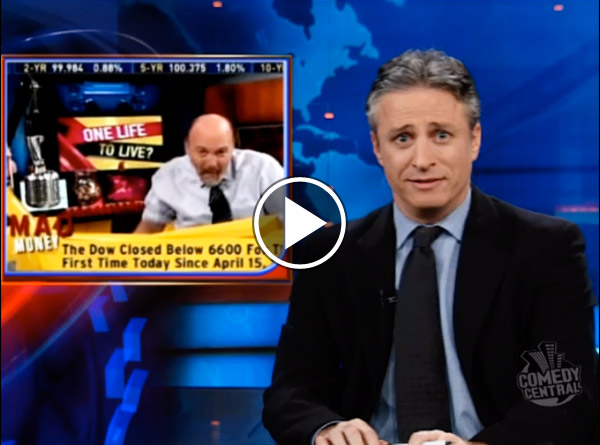 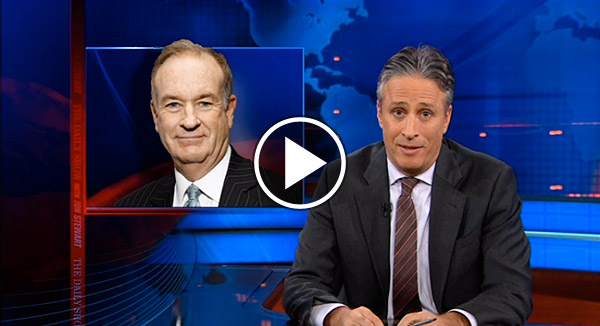